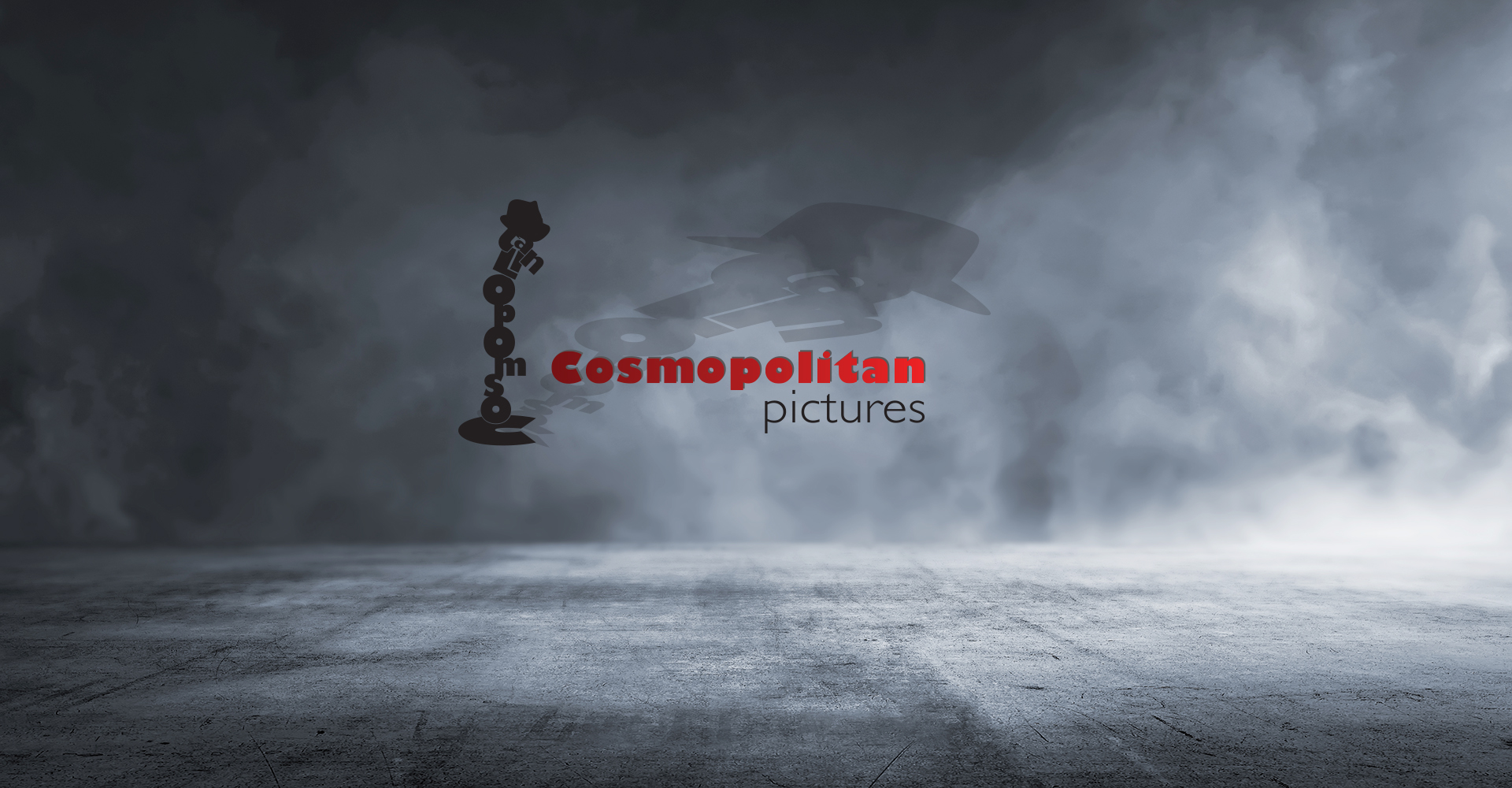 Cosmopolitan Pictures was founded in 2014 by Ben Donald to develop and produce a slate of distinctive, intelligent and high-end drama series for both a domestic UK and international audience. With a passion for cultures, ideas, stories and literary works from all over the world, Cosmopolitan Pictures takes a borderless view of modern audiences and storytelling, working in a variety and mix of languages that reflect the modern world, and developing and producing with commissioning partners, both traditional linear and digital on demand in UK, across Europe and in North America. Cosmopolitan Pictures is working with both established award-winning and exciting new writing and directing talent from UK, Europe and America.

Cosmopolitan Pictures is partnered for production with the award-winning Clerkenwell Films and with BBC Studios for global distribution.

With a background in publishing then international TV distribution Ben Donald has twenty years experience in the TV industry. He was for 10 years Executive Producer for International Drama at BBC Studios (formerly BBC Worldwide) responsible for developing and managing international co-productions for drama, taking projects through from concept stage to funding and on to completion, and working closely with the Originals and commissioning departments within broadcasters internationally, with a particular focus on Europe.

In this role he established many firsts in scripted international co-production, including global hits such as Death in Paradise (the first ever Anglo-French scripted co-production, between BBC1 and France 2); Parade’s End (BBC, HBO and ARTE France); the first ever Anglo-Polish co-productions, Spies of Warsaw (BBC4, TV Poland and ARTE France) and The Passing Bells (BBC1 and TV Poland), the first ever Anglo-Spanish scripted co-production, The Refugees for ATresMedia and BBC Worldwide; and Left Bank Pictures’ Zen (BBC1 with Canale 5 Italy, ZDF and WGBH. Also Wolf Hall (BBC2 with Arte), Davinci Demons (with Starz and Fox International Channels). He also brokered the co-production between BBC 2 and Amazon Prime of cult novel Good Omens. He is also Executive Producer for BBC Studios on the Terry Pratchett Discworld series adaptation, The Watch, recently launched on BBC America..

Ben founded Cosmopolitan Pictures in 2014, and works in close partnership with Murray Ferguson at Clerkenwell Films who provide his business and co-production support

Nicole cut her teeth at WorldWide Television developing, script editing and producing on a varied slate of TV drama and children’s entertainment, including numerous Catherine Cookson adaptations and the cult Nickelodeon show, Kids’ Court.  She then moved to Scottish Television, where, as Director of Drama, she developed new drama shows as well as established programmes. Since leaving STV, she has worked on a number of popular series including Monarch of the Glen, Rebus, McCallum and Waking the Dead. Her development and producer credits include the award-winning TV film Perfect Parents and acclaimed BBC1 three-parter The Replacement, which won a Scottish Bafta.  Nicole enjoys working collaboratively with writers across all genres; she has a particular interest in thriller and crime drama.

Ella Tayler Baron began her career in development at Bandit Television where she worked on a diverse slate and script edited Dan Sefton’s Sky1 drama, Delicious. Following this, Ella worked at BBC Studios as script editor across the development and production of BBC America’s ambitious new fantasy series The Watch, created by Simon Allen and inspired by Terry Pratchett’s Discworld novels. Prior to working in development and production, Ella worked in the TV and Stage department of Literary Agency, Sheil Land Associates. Ella is interested in finding great stories told from new perspectives and is particularly passionate about working with and championing new writing talent.