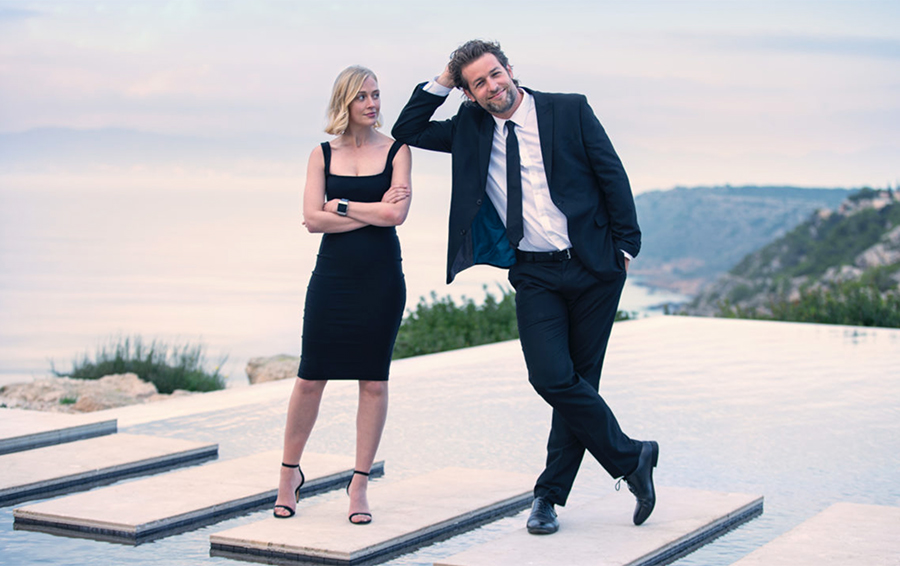 The Mallorca Files: from idea to screen

Did I just hear someone shout, ‘Action?’ I’ve lost count of the times I’ve been sipping a glass of wine in the middle of Alcúdia old town and thought I could be sitting on a movie set. The island is a filmmaker’s dream when it comes to locations and the forthcoming BBC/ZDF TV detective series certainly makes the most of them. It focuses on the antics of two cops, one British and one German, who have been brought in by the island’s police to deal with a range of cases involving their own nationals.

“I was brought up speaking several languages, including German. I’m a total Germanophile,” smiles Ben Donald, the British Executive Producer of ‘The Mallorca Files.’ Fascinated by the sometimes distant and uneasy relationship between Brits and Germans, he wanted an outlet and location to explore this in detail. A TV series on Mallorca was the obvious choice.

“Crime drama is the most popular storytelling genre on TV and the series is rooted in a place with its own culture,” Ben explains. The stories tap into aspects of island life from a winemaking rivalry between German and Mallorcan vineyards to a doping scandal set in the road-bike racing community.

It’s hard not to believe that Ben might be onto a winner. He’s reversed the stereotypical traits of the two cops, for example. Ambitious, rational and analytical, the British detective appears to be the more Germanic of the pair, whereas her counterpart is slightly chaotic, and has gone native, complete with a Mallorcan girlfriend.

“I felt what was missing on TV were the kind of heightened, joyful cop shows I grew up with like ‘Moonlighting.’ At the heart of this smart, dynamic series is the relationship between the two characters,” Ben says.