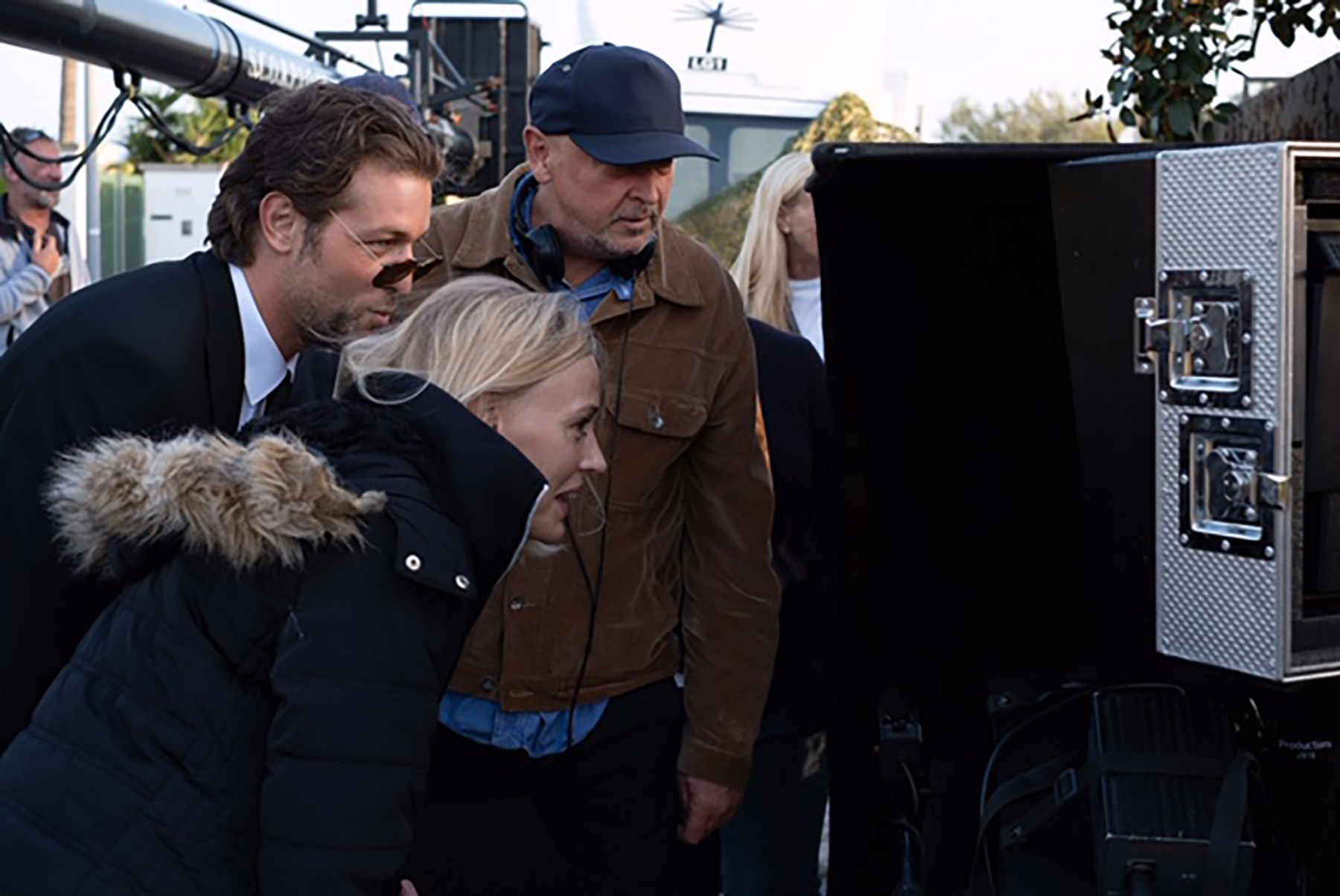 Filming has begun on BBC ONE Daytime’s hottest new drama, The Mallorca Files, with a first look illustrating the chemistry between DC Miranda Blake (Elen Rhys) and DC Max Winter (Julian Looman) as the action heroes get to grips with their first assignment together. To tie in with the start of filming, co-producers Cosmopolitan Pictures and Clerkenwell Films have also today unveiled the names some well-known UK faces from the world of stage and screen who will be aiding and abetting DCs Blake and Winter on their investigations.

Theatre star and two-time Olivier-Award-nominee Tanya Moodie (Discovery of Witches, Sherlock, Trouble in Mind, The House That Will Not Stand) has been cast in the recurring role of Miranda’s London boss, Abbey Parker. Abbey is responsible for DC Blake’s arrival on Mallorca in the first place, and it’s not long before we find out that when it comes to Miranda, Abbey believes that out of sight means out of mind.

Mr Selfridge and Humans star Aidan McArdle (Sense8, The Duchess, Riot at the Rite) joins the opening episode as Niall Taylor, a former gang member-come-state witness, under Miranda’s protection/charge as the series opens.

Meanwhile Amy Beth Hayes (Mr Selfridge, Black Mirror, The Syndicate) guest stars in a later episode of The Mallorca Files as the widow of an author, who comes to a gory end while looking to unearth a hidden secret and who has a secret of her own to keep under wraps.

“Cosmopolitan Pictures and Clerkenwell Films have secured a hugely talented and very exciting cast from across Europe for The Mallorca Files. I’m looking forward to seeing more as filming continues and I can’t wait for the series to arrive on BBC One Daytime and BBC iPlayer next year.”

““Our intention when creating The Mallorca Files was always to put together a cast from the UK and Europe who could authentically reflect the cultural and linguistic diversity of Mallorca. And we couldn’t be more proud of the group of actors we’ve assembled. They include faces that will be familiar and well-loved by UK audiences, as well as some that are not so familiar. The Mallorca Files will give us the opportunity to introduce their talents to the UK.”