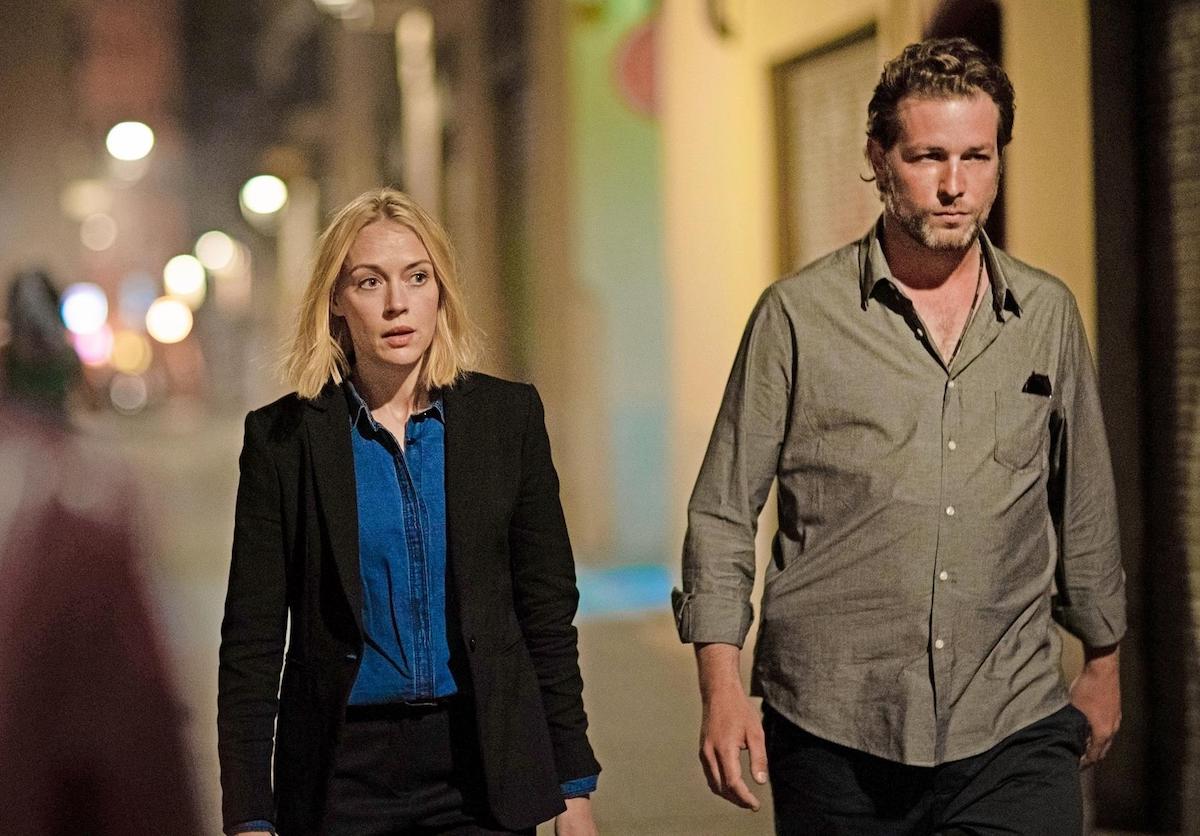 Ben Donald, the former BBC Studios drama executive behind shows such as Death In Paradise and Amazon’s revival of Ripper Street, knows a thing or two about the value of TV drama.

He is also a rare example of a largely commercially focused exec who has successfully turned his hand to creative, most recently with BBC One’s big budget daytime show The Mallorca Files.

The series was commissioned by BBC Daytime and its streaming sibling iPlayer, but this was not aiming to be a typical mid-afternoon scripted series. Shot on location in Mallorca and dotted with action scenes, the crime drama has a primetime budget, lavish scenes, and high production values. Acclaimed screenwriter Dan Sefton is also onboard.