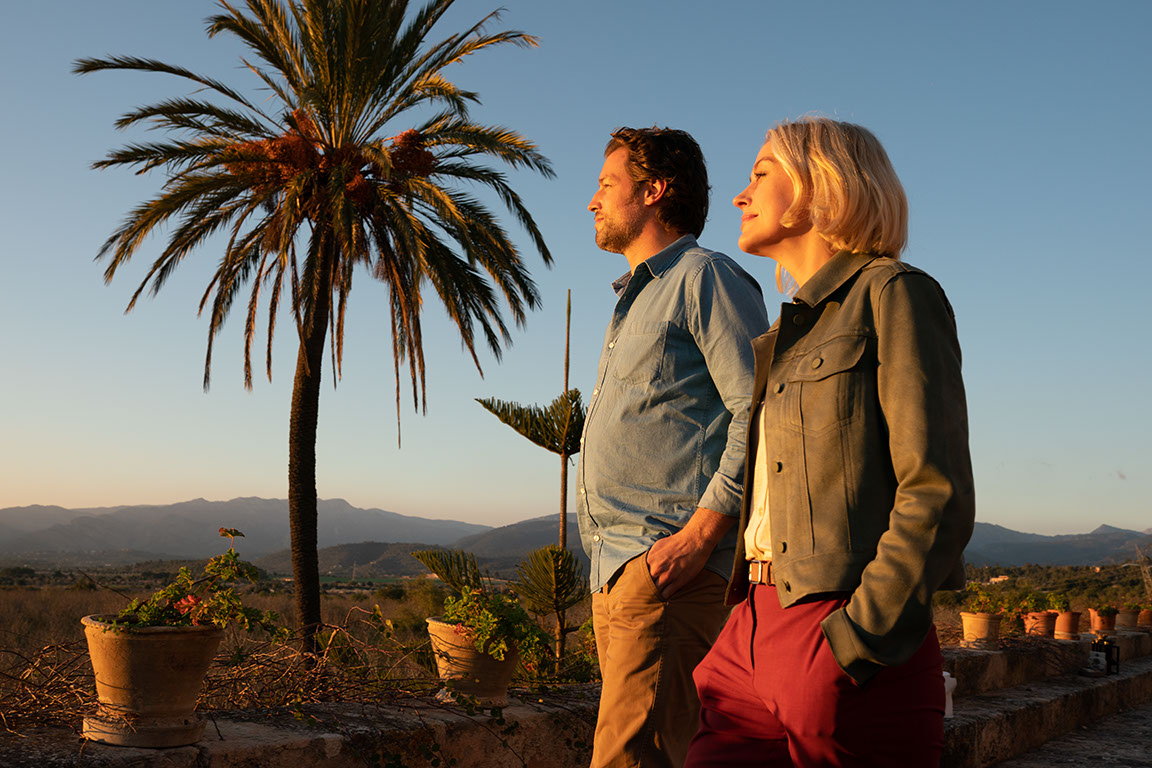 Dan Sefton of The Mallorca Files: ‘Too much po-faced British TV takes itself very seriously’

The medic-turned-screenwriter is back on A&E duty thanks to the pandemic, but he refuses to make a Covid drama – or over-praise the NHS Doctors are a notoriously modest breed. But I’m still surprised by how lightly TV writer Dan Sefton takes his decision to return to emergency medicine. “It’s fine, I’m not exactly fighting the Battle of 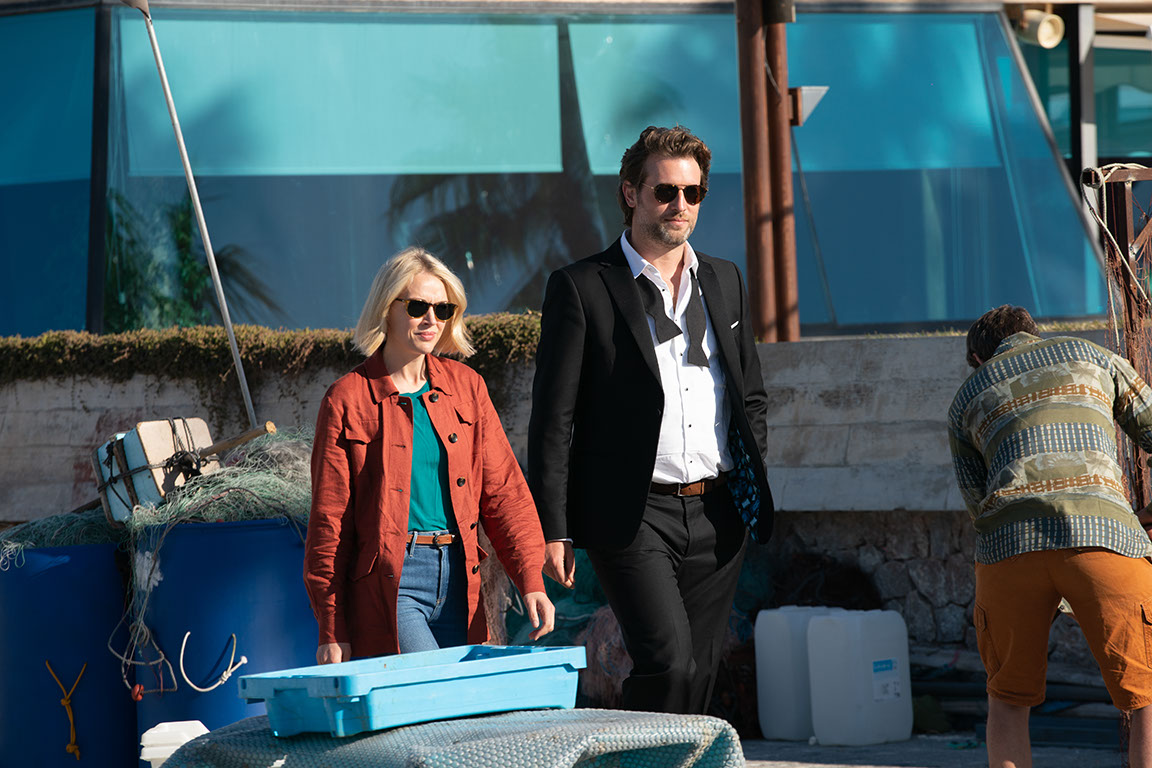 Mallorca Files: Will Miranda and Max get together?

THE MALLORCA FILES first launched in 2019, following British detective Miranda Blake and German liaison Max Winter officer as they cracked crimes on the eponymous sun-soaked Spanish island. With the show expected to be returning to the BBC for another series soon, some fans are curious to know: Will Miranda and Max get together? The Express - Read 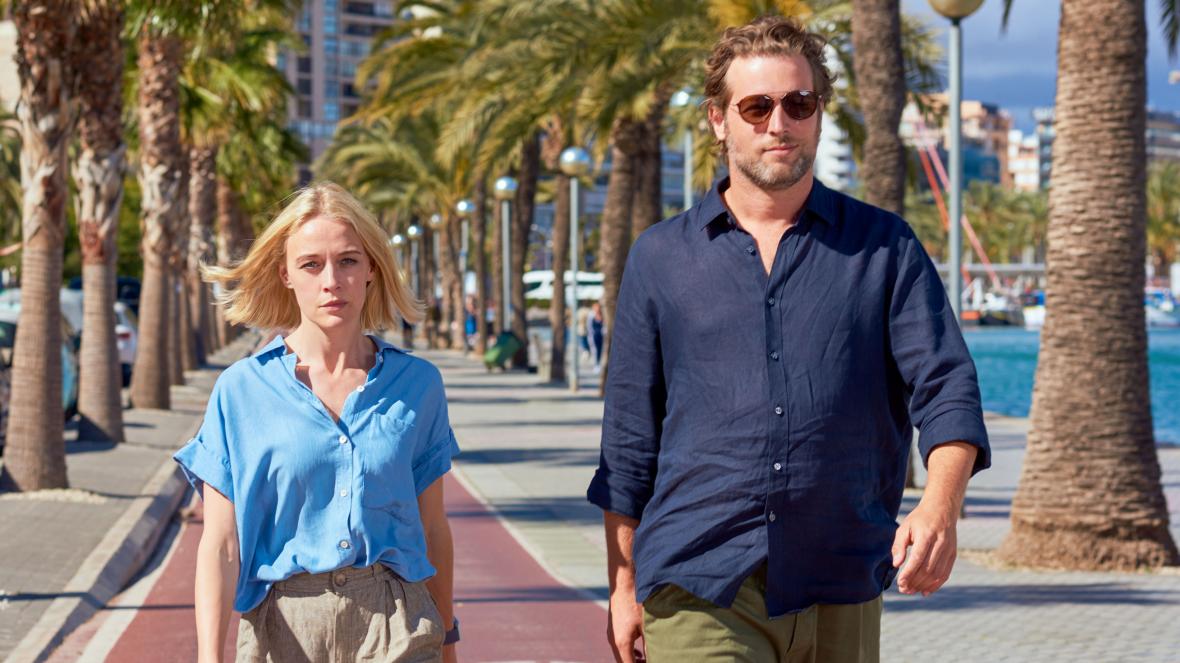 The Spanish island of Mallorca is cashing in on the global popularity of a BBC daytime crime series by creating a tourist trail of locations featured in the show. The Mallorca Files follows a mismatched pair of police officers — an uptight British detective, played by Elen Rhys, and her happy-go-lucky German partner, played by the Austrian actor Julian

Dispel the winter blues with a little Mediterranean sunshine by joining the RTS for this exclusive preview of the second series of BBC One Daytime and BBC iPlayer series The Mallorca Files on Tuesday 12 January 2021, ahead of the broadcast. Hosted by Emma Bullimore, join cast members Elen Rhys (DC Miranda Blake) and Julian Looman (DC Max Winter), along